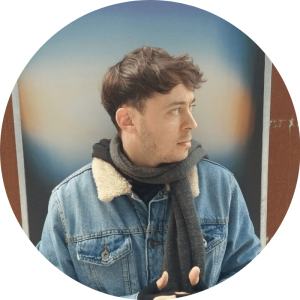 Chris Pytel
The level of economic uncertainty has spiked globally in numerous industries amid the war in Ukraine. The business implications of Russian aggression and the imposed sanctions have included growing energy prices, shortages in grains and the lack of raw materials, among other consequences. But can we assess the way in which this situation has affected the mergers and acquisitions market as we enter the second half of 2022? And are there any other major factors that affect it?

The challenges posed by the post-pandemic reality were only partially predictable. The economic slowdown forecasted before the Covid-19 threat, somewhat “postponed”, has not disappeared, and according to analyzes, in 2022 global GDP may already amount to 2.6% (a decrease from 5.1% in 2021 according to the World Bank) and 2.2% in 2023.
Inflation is also a major issue. In May this year, Turkiye was hit the most in an annual perspective (73.5%), and in the two-years perspective – Israel (a 25-fold increase seen, from 0.13% to 3.36%).
The key event that was impossible to take into account, however, was the Russian attack and the scope of the sanctions levied by the world governments, which contributed to the lack of availability of fossil fuels and imported raw deposits, as well as the disruption of some supply chains, especially in the CEE region.
To what extent have these factors affected the condition of the M&A industry this year?

Factors influencing the M&A market in 2022

Reports point to the record-breaking year of 2021 in the mergers and acquisitions sector. After a temporary slowdown caused by sanitary restrictions, the transaction volume increased to over 62,000 deals conducted worldwide and exceeded the value of $ 5 trillion for the first time in history. The past year was record-breaking for the M&A industry in many countries.
The situation of companies facing the post-pandemic, inflationary and war-related repercussions forces entrepreneurs to reorganize. Still, as a result of government interventions, experts did not observe a spill of distressed assets transactions neither last nor this year. The second half of 2022 may, however, show a stronger tendency to sell off. Analyzes are currently moderately positive but indicate a decline in the activity of the M&A sector (in global terms) in the first quarter of ’22. This is influenced, in addition to the above-mentioned macro factors, by:

The tightening regulatory environment in M&A

In the face of global threats, regulators in individual countries have adopted a conservative attitude and are looking more closely at international transactions in order to protect national interests. In practice, this may mean an extension of the due diligence period.
From January 2022, acquisitions in the UK must be assessed under the National Security and Investment Act (NSIA), a document under which the Secretary of State at the Department for Business, Energy and Industrial Strategy may impose conditions, block or unwind processes, if in their opinion the deal poses a threat to national security. Similarly, European Union countries have decided to extend the control of FDI investments in order to limit the impact on European business of Russian and Belarusian entities, including those not directly covered by sanctions. On April 6, 2022, the European Commission issued a Communication in which it included guidelines on the assessment of foreign direct transactions from Russia and Belarus.

Selection, valuation and risk of M&A transactions in 2022

Despite potential red flags, the outlook for mergers and acquisitions in the near term is moderately positive. In the first quarter, the decline in global transactions was approximately 20% compared to the first quarter of 2021. Still, the M&A market is highly resilient. The appetite for acquisitions is not diminishing and there is no shortage of funds reserved for investments and lending – although banks look more closely now at the financial condition of companies and their business environment, resources, supply chains, business continuity and detailed links on the international market.
Companies intending to make acquisitions in 2022 must look more closely at the goals from the side of their multiple connections with Russian capital. The problem concerns the ultimate ownership of a target company and the impact which Russian capital may have on its activities in the longer term. On the other hand, investors should also consider the target’s resistance to cyberthreats. The experience gained during a pandemic will be useful in careful investing.
The growing importance of the ESG dimension will also be an increasingly important factor motivating acquisitions. Consumers and companies themselves will therefore more often take a firm stance on the impact that business expansion may have on society and the environment in the emerging new economic system on a global scale.
For these reasons, the due diligence process may be extended – depending on the type of investment – due to the need for a more scrupulous analysis of each of the parties to the process in terms of their compliance with the new economic guidelines and precautionary recommendations. The process may also need to be revised in line with the ongoing changes in international policy.
The network of interdependencies on the international market has become significantly complicated since the first quarter, which had an impact on company valuations. Investors are currently in a better negotiating position due to, inter alia, higher risk and the possibility of target companies finding themselves in a worse financial position in the short and medium term. Therefore, more investment opportunities may soon emerge. 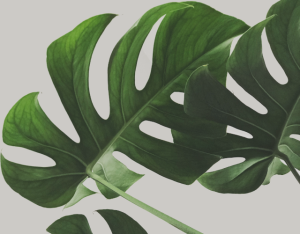 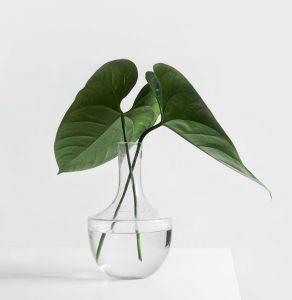 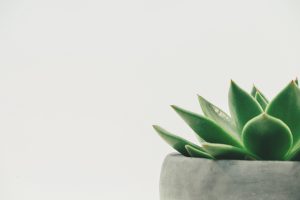 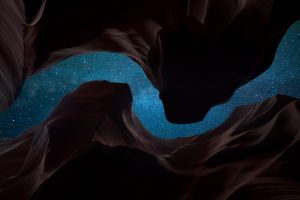 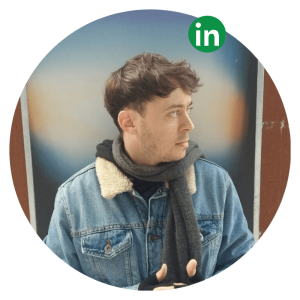 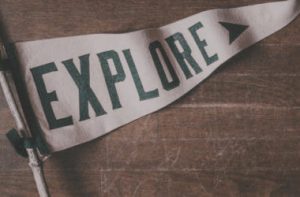 Venture Capital and Private Equity – the differences between the funds