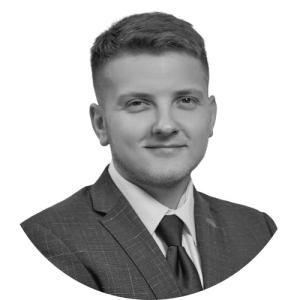 Vasyl Fedorenko
What will you find in this article?

The unprovoked full-scale invasion of Ukraine launched by the Russian aggressor on 24 February 2022 has had tremendous local and global repercussions in all areas of life. It caused innumerable human casualties and severe material damages, displaced millions of people, brought about one of the worst refugee and humanitarian crises since WWII, and disrupted the normal way of life of people, the functioning of the national economy and private businesses. The precise extent of war-inflicted damages sustained by the country’s economy, its nationals, and businesses is unimaginable and currently impossible to assess.

To counter the brutal aggression and mitigate its consequences, the Ukrainian government imposed martial law and curfews, which limited a number of fundamental constitutional rights and freedoms, in particular, the freedom of movement, assembly, speech, secrecy of correspondence and communications, inviolability of personal dwellings. Other implemented sweeping measures pertain to the economic and business speres, where the government has resorted to severe restrictions and tough regulations intended to stabilize the national economy. In particular, outbound cross-border payments are generally limited, whereas transactions with businesses owned or controlled by Russia, Belarus or their residents are banned. In addition, to ensure legal safety and prevent fraud during the war, the Government severely restricted or completely prohibited access to numerous public registers, including the real estate and company registers, and restricted real estate transactions.

The mobility of the workforce - how it looks?

Further, the war and a general mobilization of citizens liable for military service have severely affected the employment sphere, including the mobility of the workforce. Certain employee rights (e.g., the right to vacation, days off, limitations of working time duration, etc.) have been curtailed. Employers whose operation has been affected by war, are entitled to suspend their employees or terminate them if they are objectively unable to provide them with work. In contrast, other employers, whose employees have been conscripted, may face the daunting need to suspend their business operations where they cannot retain their key personnel, and no replacement can be found.
Since the war has disrupted normal trade relations and other routine business processes and is posing severe risks outside of parties’ control, many local businesses and foreign investors have already indefinitely suspended or entirely abandoned their local as well as cross-border operations and transactions. To address this precarious situation from the legal point of view, the Ukrainian Chamber of Industry and Commerce has recognized the war as force majeure in its official statement. Most statutory and procedural deadlines have been suspended, and affected businesses can theoretically refer to force majeure to claim relief from liability for breach of contract and statutory obligations resulting from the war.

The immense war damages caused to individuals and businesses due to active combat operations and deliberate Russian targeting have also prompted the question of adequate compensation due by the aggressor and a suitable enforcement mechanism. Since international law does not provide for a universal reparation mechanism, Ukraine will have to define, in cooperation with its international partners, appropriate ways to bring Russia to account for the aggression and to compensate for damages inflicted thereby.
Since chances to receive voluntary compensation from Russia look rather vague, it is expected that the main source of reparations will become Russian assets located both in Ukraine and in other countries. A number of Ukrainian allies have already taken certain steps to freeze Russian assets on their territories and intend to transfer them to Ukraine. Our country, in its turn, has passed legislation and taken legal measures in order to expropriate local assets belonging to Russia as well as Ukrainian businesses owned or controlled by Russia or its residents supporting the aggression.

Undoubtedly, the war in Ukraine has multiple far-reaching repercussions both nationwide and globally. Nevertheless, and against all odds, Ukraine continues its courageous fight against the prevailing force of the invader. The exceptional bravery and dedication of its defenders, generous and selfless support provided by Ukraine’s international allies and exemplary leadership and perseverance demonstrated by its government and military commandment will ultimately make our victory possible. 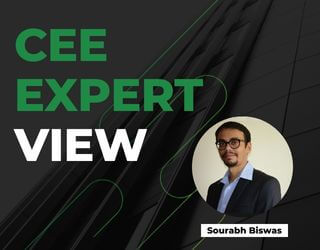 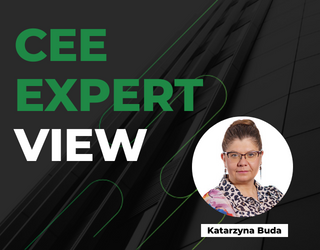 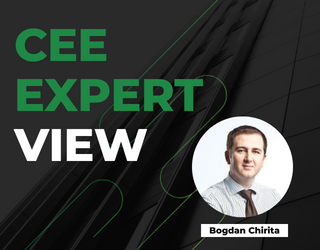 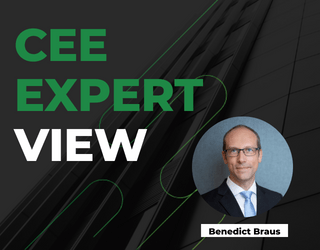 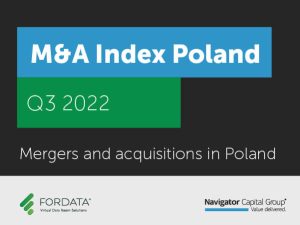 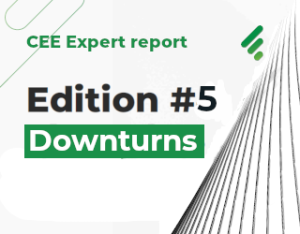